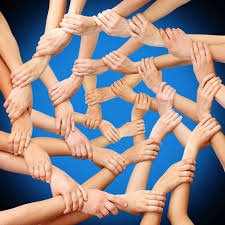 Keeping it friendly at the table

Hey Meeps, I have a confession to make. I used to hate board games. Nowadays, anyone who knows me thinks this would be an impossibility. How could someone who owns a board game business ever had hated games? Easy. I’ve played with a lot of cheaters.

I had a childhood friend (let’s call him Greg) who would have me over every few weeks or so for a ‘friendly’ night of games. Greg would invite over 3-4 of his other friends as well and we would engage in 2-3 different games each time we got together. For the first few game nights I had fun. I enjoyed learning the rules and even though I was getting my but kicked there was a sense of achievement each time I played as I came to understand the different mechanics and how to use them to build a strategy. This didn’t last very long, however, because I came to realize that the friends I was playing with were just going easy on me, which Greg flat out told me. That said, it was going to take a lot more than a kick to the ego to stop me from trying to beat them at a game they were better at then I was.

Fast forward a few months later. We were playing the same game but now I was feeling pretty good. My strategy had been on point all night. I could see that in 3-4 more turns I was finally going to win. Having been the loser at the table for the last 8-10 times we had played this game I was ready for a win! Problem was, Greg wasn’t prepared to lose and I didn’t know that yet. I finished my turn and took a quick washroom break. When I came back to the game I noticed, by looking at the board, that the odds seemed to be slightly more stacked in favour of Greg. I quickly looked over the board and realized that the only way he could win the game would be if the other players had helped him get to that point. ” Your turn!” he gloated.

Knowing that there was absolutely no way for me to win this late in the game I played out the last few turns with a complete lack of enthusiasm. As Greg got more and more ahead I kept losing interest, but fearing being called a bad sport I played on. After the game everyone left Greg’s house and went home. One of my other friends that was gaming with us that night lived close to me so we walked home most of the way together. We talked over the highs and lows of the game we had just played recounting all the great and not-so-great moments. “I really thought I was going to win this time!” I told my buddy, which he responded with “You know Greg told us to gang up on you, right?”. There it was. My suspicion confirmed.

That was then, this is now.

Turns out Greg wouldn’t be the last person to ‘cheat’ for the win. As a kid I had seen all kinds of people try to turn the tables in their favour using….unsavory methods. Whether it was taking an extra 500 dollar bill from the bank (Monopoly), sneaking an extra 2 more armies into South America (Risk), or telling me that a yahtzee (umm..Yahtzee) had been thrown on their first toss of the dice just when I happened to take a washroom break, cheaters were just something you had to put up with…and apparently a Jolt Cola-filled bladder. Or so I thought. Enter Dungeons & Dragons… 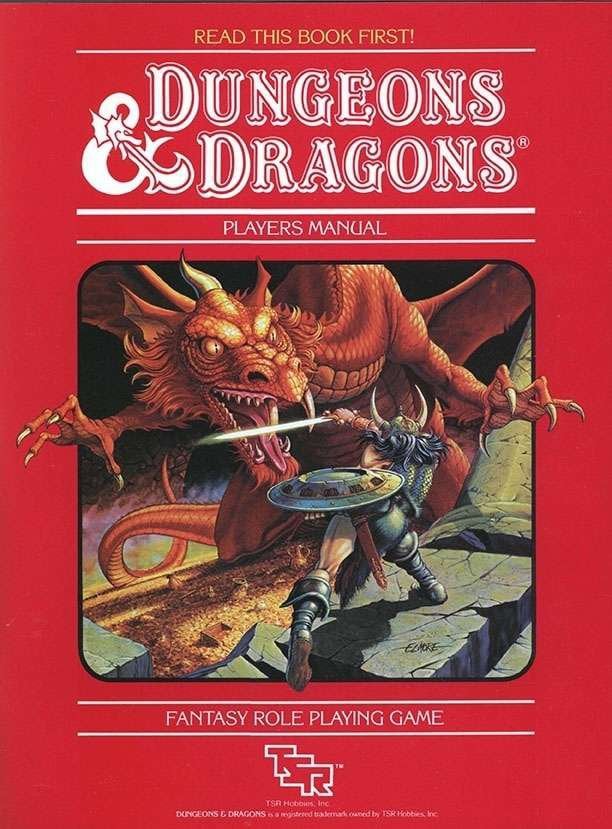 Now here was my kind of game. 100% cooperative and the person that invited you over to play (the Dungeon Master) wanted you to succeed so that they could bring your character to the next part of the story that they had created. I played D&D for years and even with my good ol’ backstabbing friend Greg (insert rogue joke here). Finally…I realized that there was a sea of games out there that didn’t require you to ‘beat’ another player at the table. With cooperative games you win or lose as a team.

Fast forward 35 years. I’m a dad now and have played hundreds of games. My kids, like all kids, like I was, are competitive. I tell my kids that sometimes you win and sometimes you lose but that never seems to be the words they want to hear when you’re consoling a sobbing 9-year-old girl who’s shouting “I hate my sister and I NEVER want to play with her again!”. It’s not their fault. When you’re as young as they are…as we were, life’s ups and downs have so much more impact on us because life is still so short. Just remember….an hour long game is a long time for someone who thinks it’ll take ‘forever’ until Christmas comes when it’s already Dec 10th. That’s why I swear by cooperative games with my kids.

As promised – Our TOP 5 List of Cooperative Family games

In no particular order here’s our picks for top 5 Cooperative games that, conveniently, you can purchase through our store here.